Sometimes studio work can be the most surprisingly adventurous type of photography. Having to create your own light and mold it to create the image you see in your head is a difficult thing to do, but when it works just right it makes everything worthwhile!

We worked with models Angelina & Claire for this project and the only thing that was pre-planned were the colors that were going to be used. For Claire we had 2 sets of colors, one was pink, purple & peach and the other was red & green. For Angelina we did 2 sets as well one was green, pink & teal and the second was just red. In addition, two lights were set up and placed in the studio and that was it!

When it came to the actual shoot everything changed, lights were moved all over the place, we dropped the peach color from Claire’s shoot and the best shots from Angelina’s shoot were completely improvised. Sometimes it just takes being behind the camera and interacting with the client to get inspired by the interaction.

Now for the inspiration that put these shoots into motion, and that is music. Music inspires the color and the mood we tried to go for in this project. A few songs in particular had dark undertones and even darker lyrics. It’s that mix of things that don’t normally go together that pushes us to try and do something out of the ordinary. Putting crazy colors on skin tones, and really trying to walk the line between classic photography techniques and innovation.

For this shoot we tried to find the one thing that really just gave us the courage to step out of our comfort zone. To pick up our comfort zone and throw it in a blender! 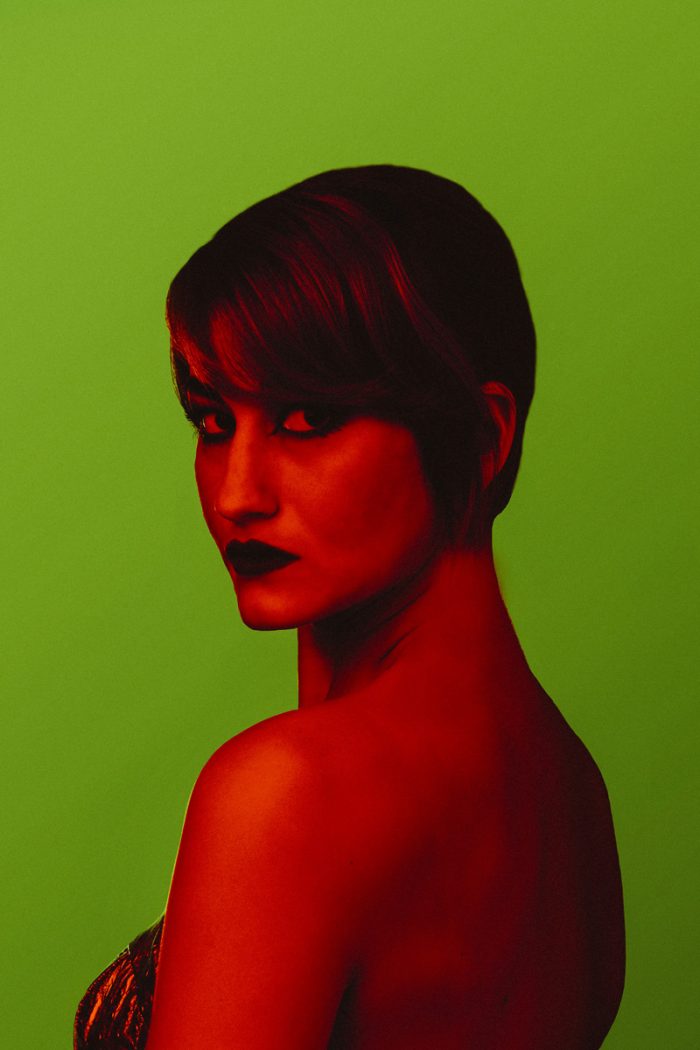 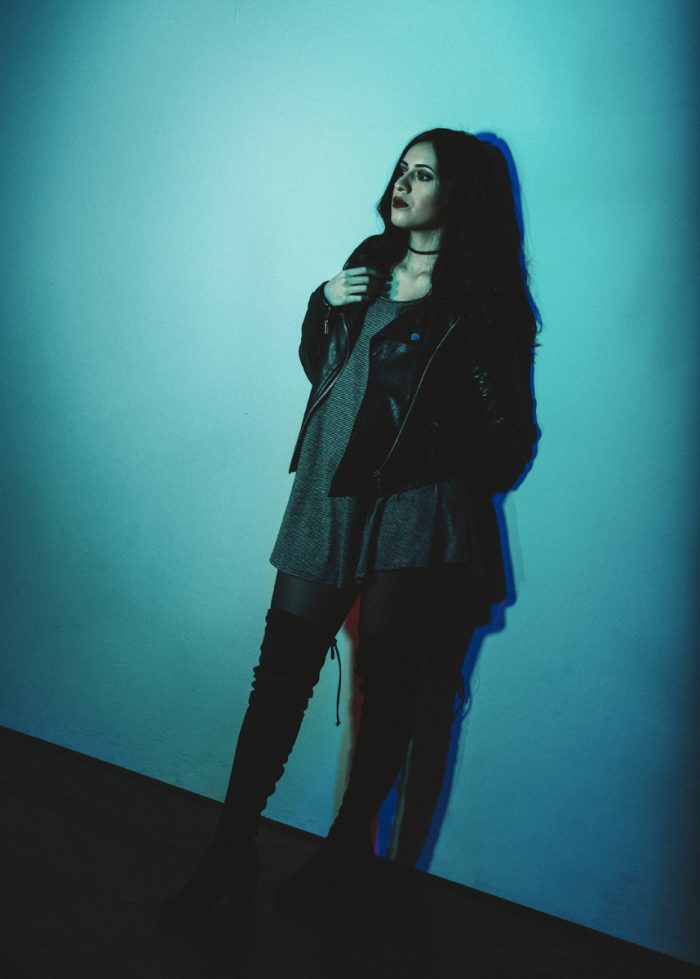 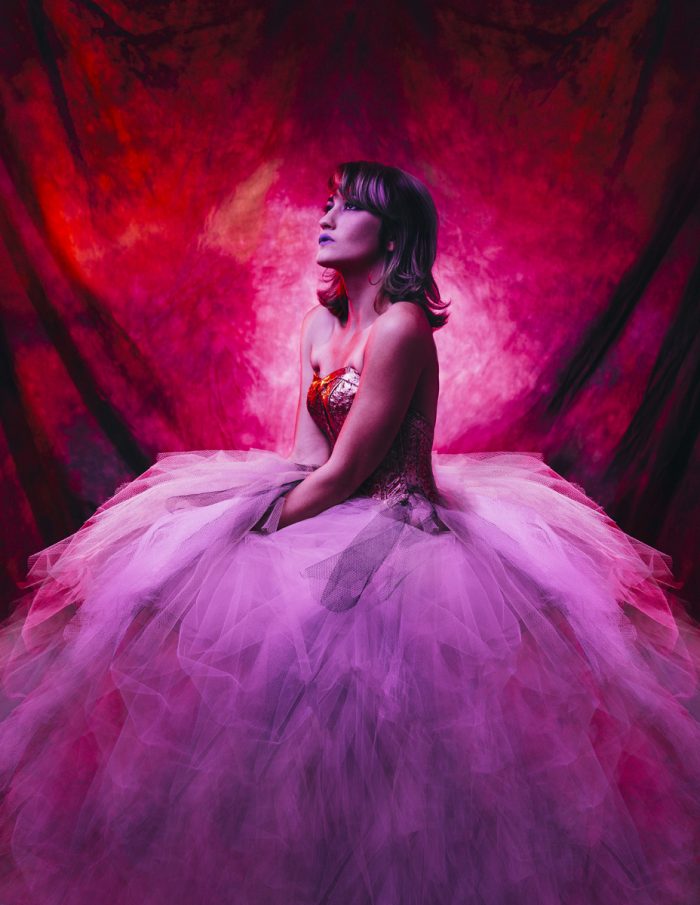 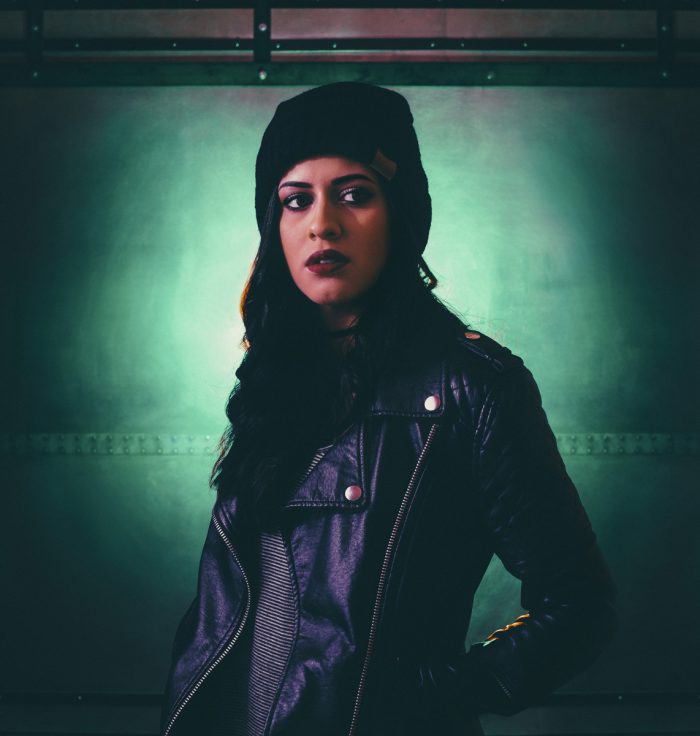 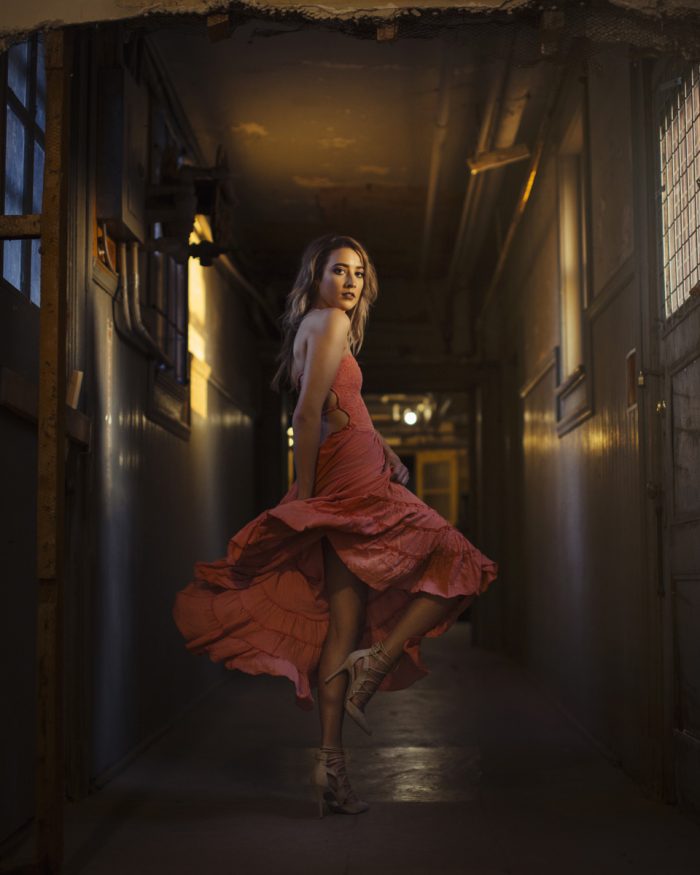 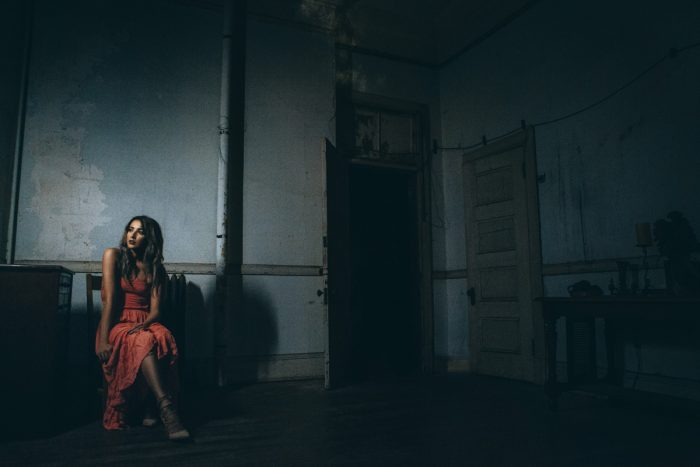 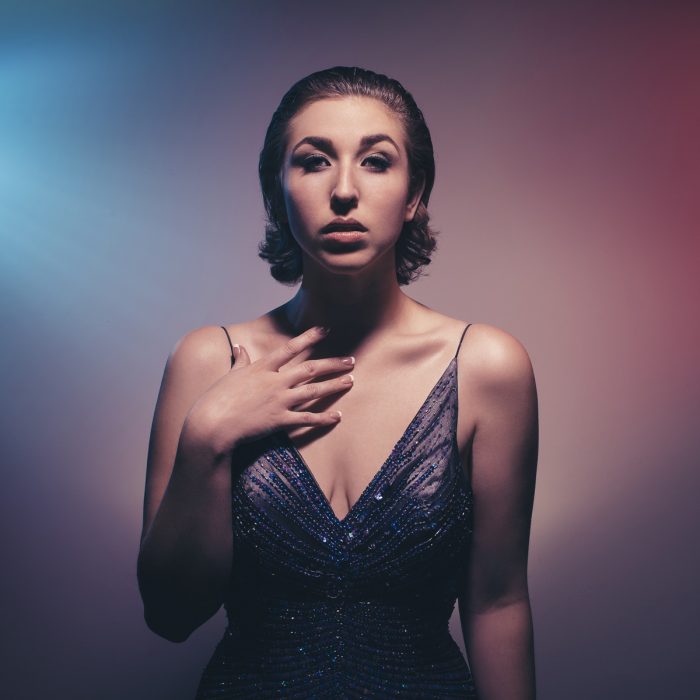 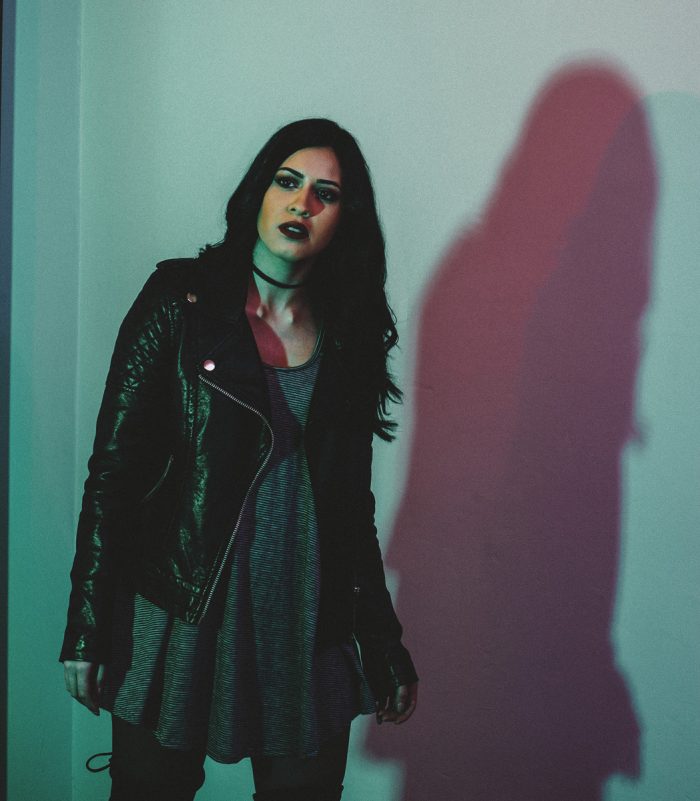 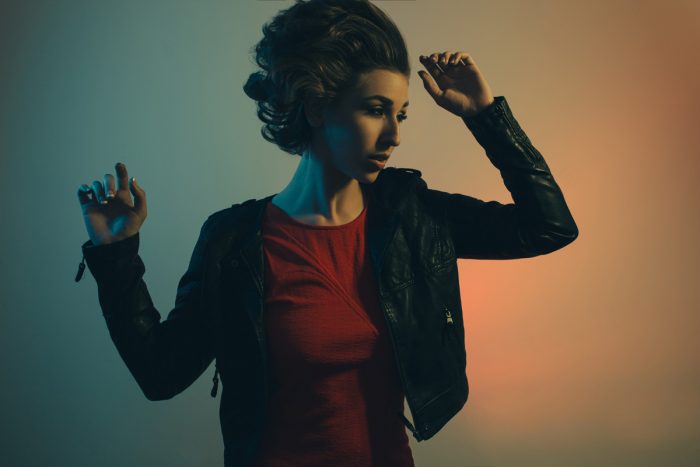 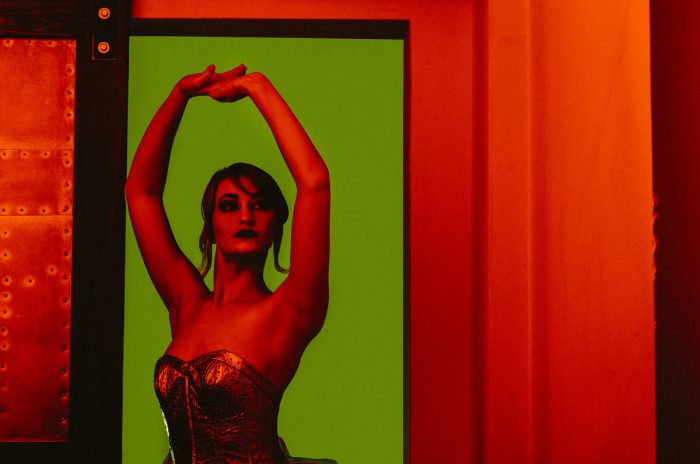 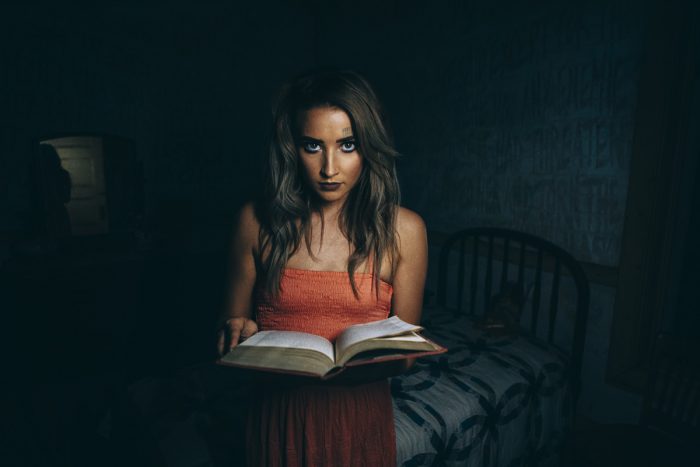 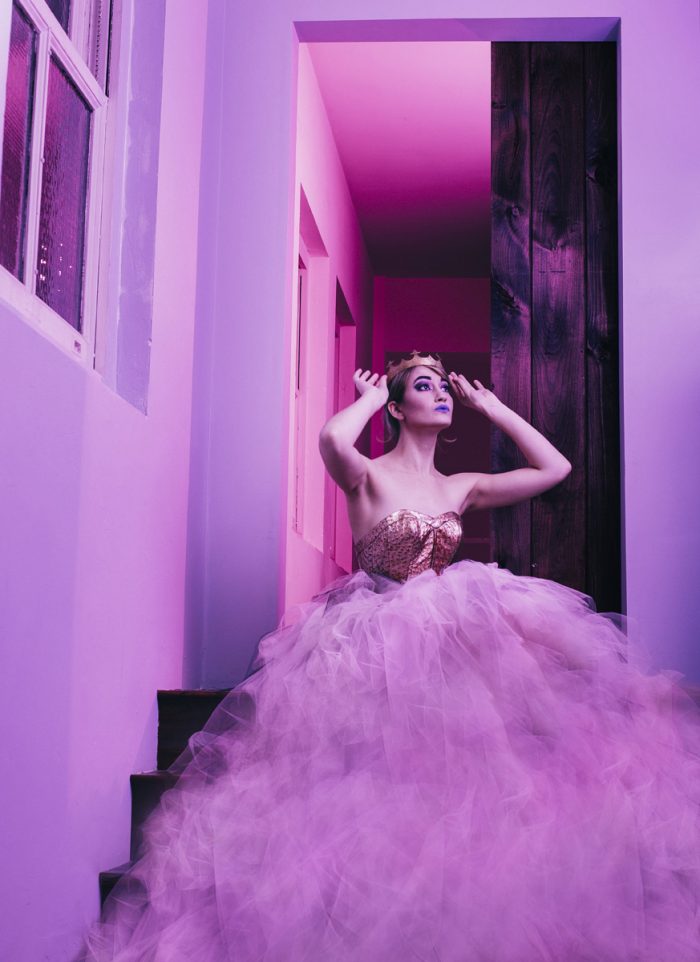 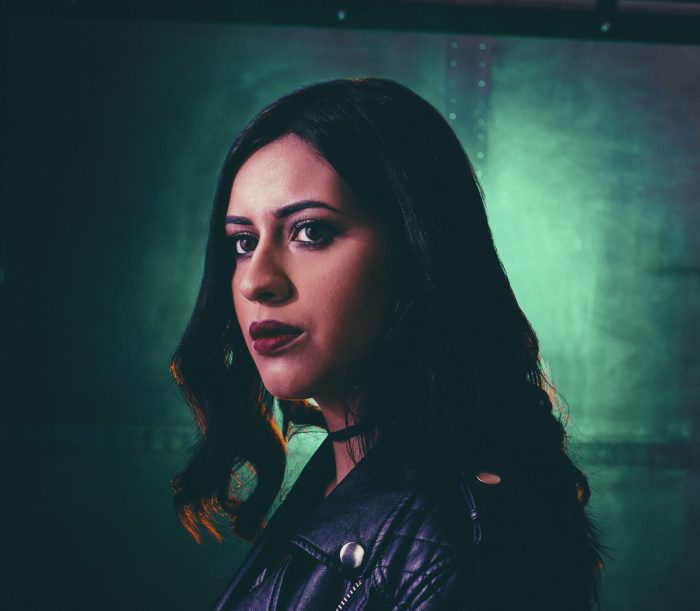 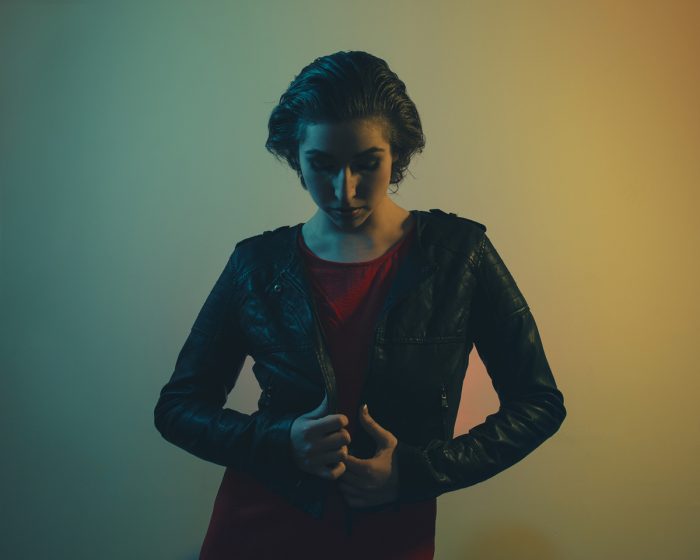