Karatesyd, aka Syd, came to us looking for some photographs for his album cover for his upcoming album release, “The Ruthless King”. He worked with our photographers and together they came up with a concept that played on the idea of putting a modern spin on medieval royalty. We ran with the idea and secured props, our Lady of the Lake model, and constructed a shallow “lake” here in our studio lobby. We also had the help of Jenifer Haupt from I Make Beautiful for hair and makeup.

We knew we couldn’t do a photo shoot of a king without a throne, so we started the day of the shoot at the Masonic Temple where they had a great old wooden chair we were able to use as a throne. We used our Jerry Ghionis Icelight in almost every setup as well as our Kino Flo Diva-Lite to achieve some dramatic directional lighting. We also couldn’t resist using a fog machine in the background to exaggerate that feel.

We also got some great detail shots in our studio of Syd holding a golden goblet, as well as some close ups with him rapping one of his new songs from the upcoming album. 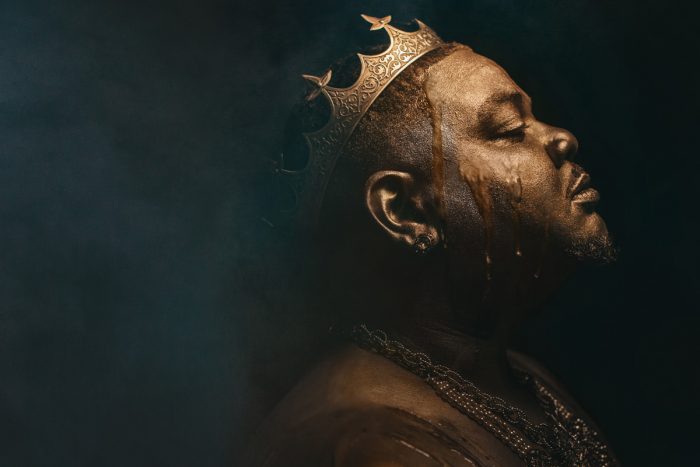 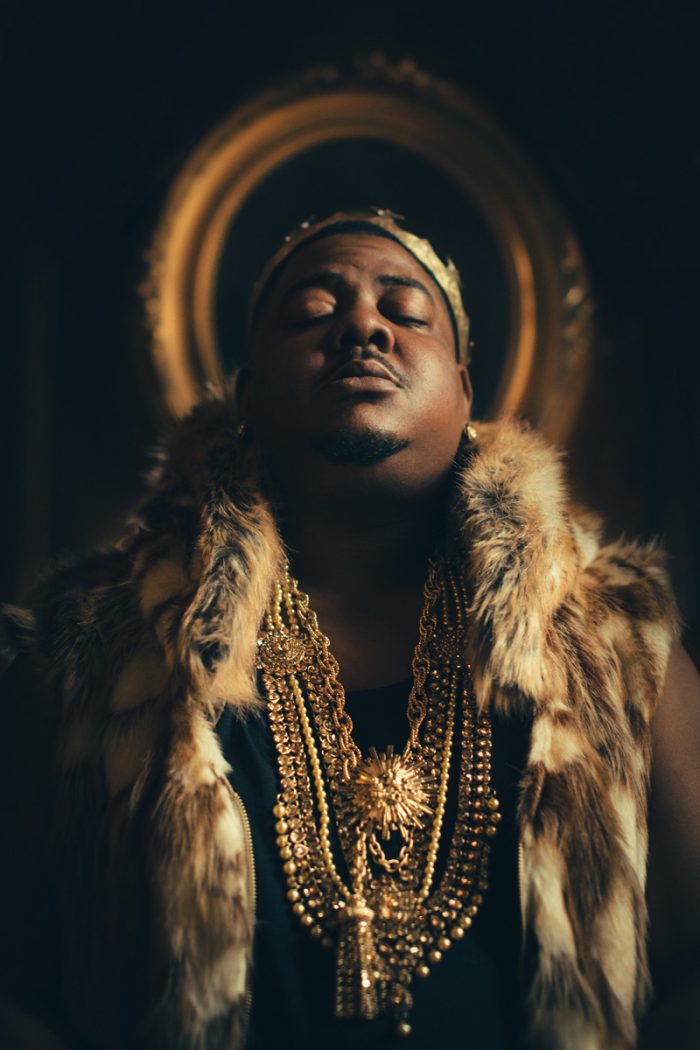 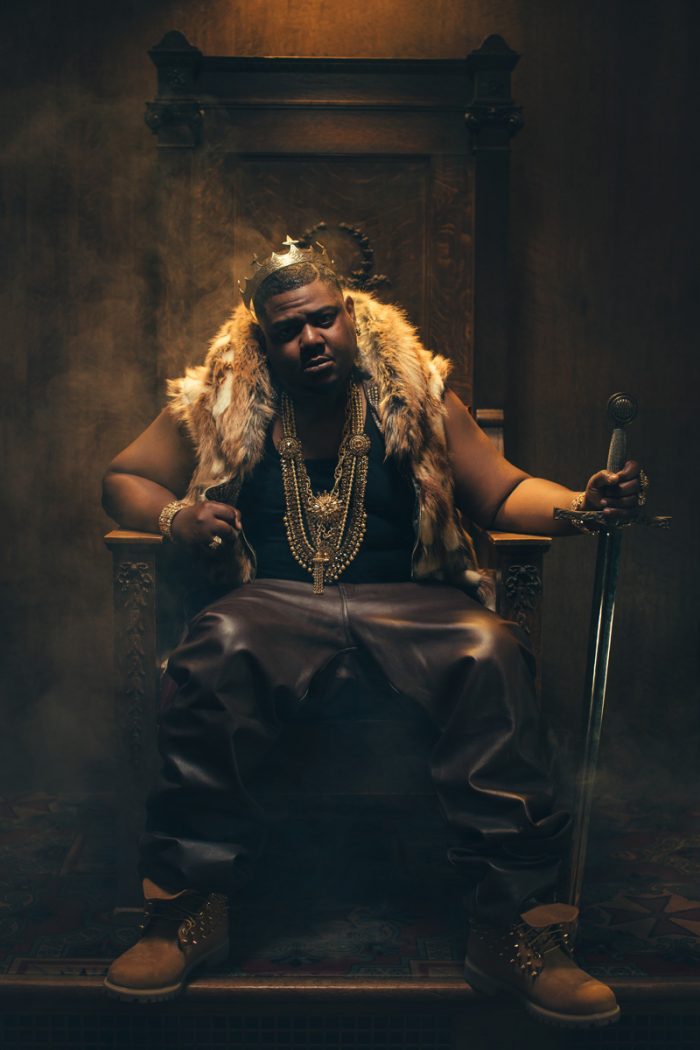 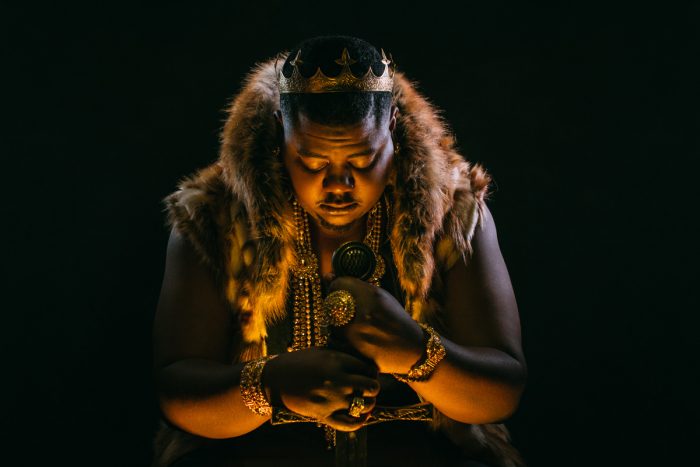 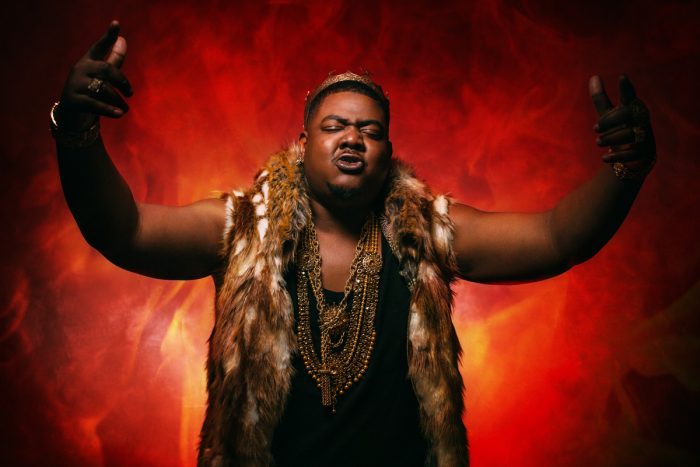 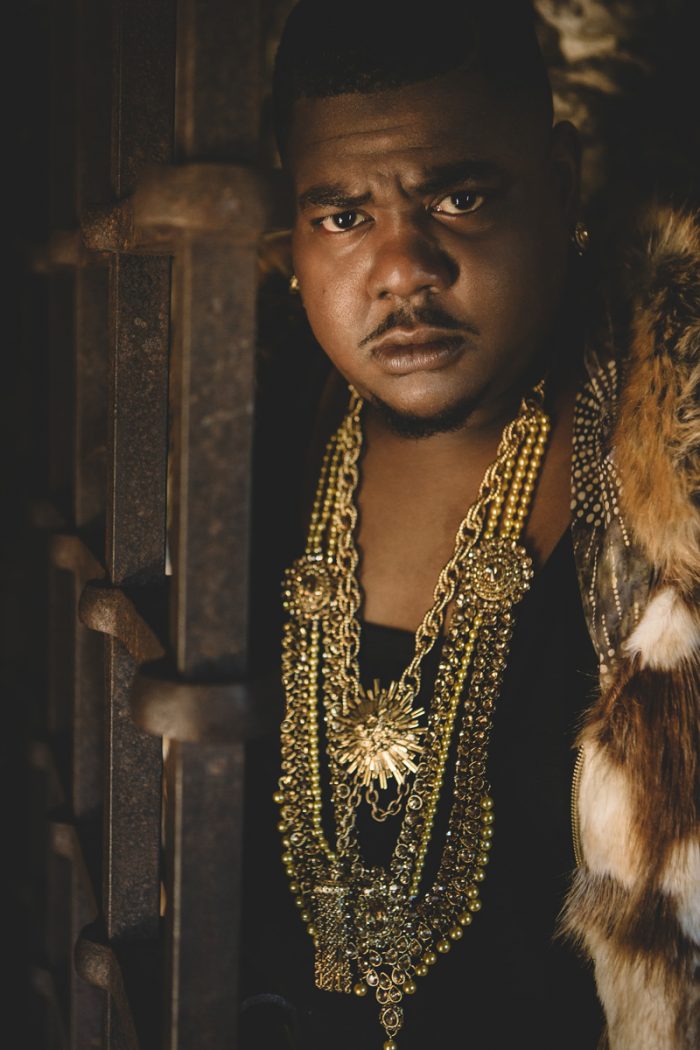 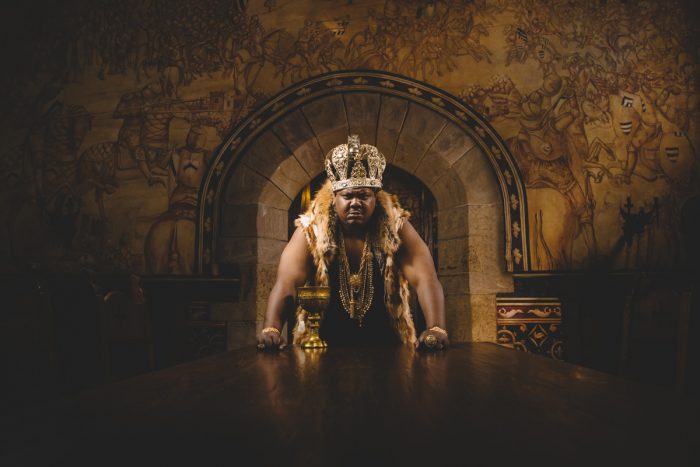 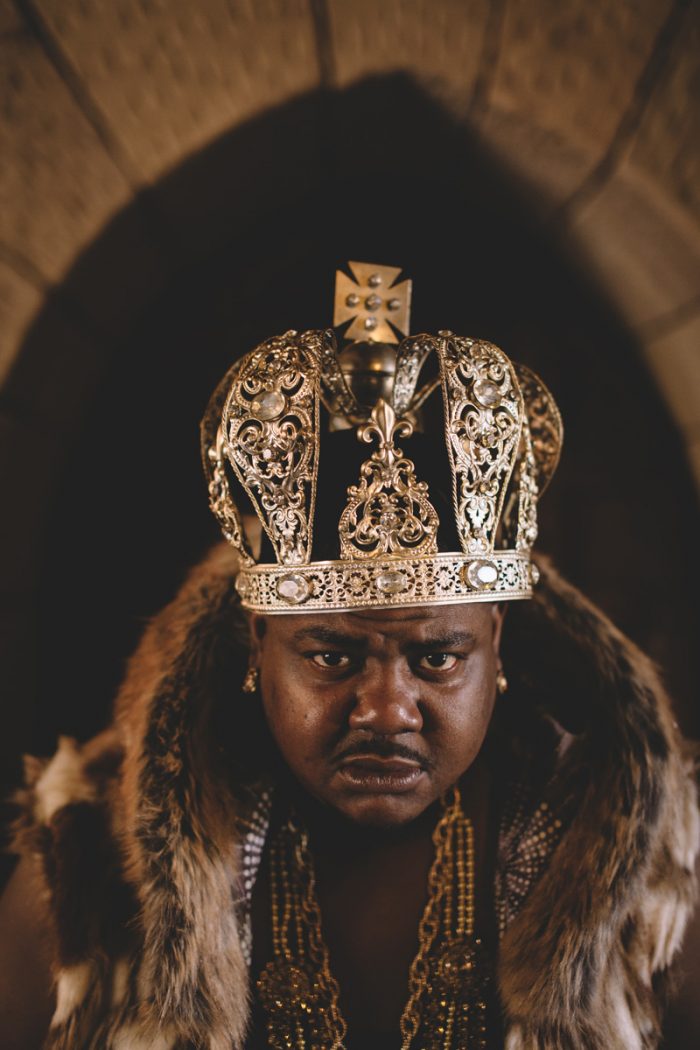 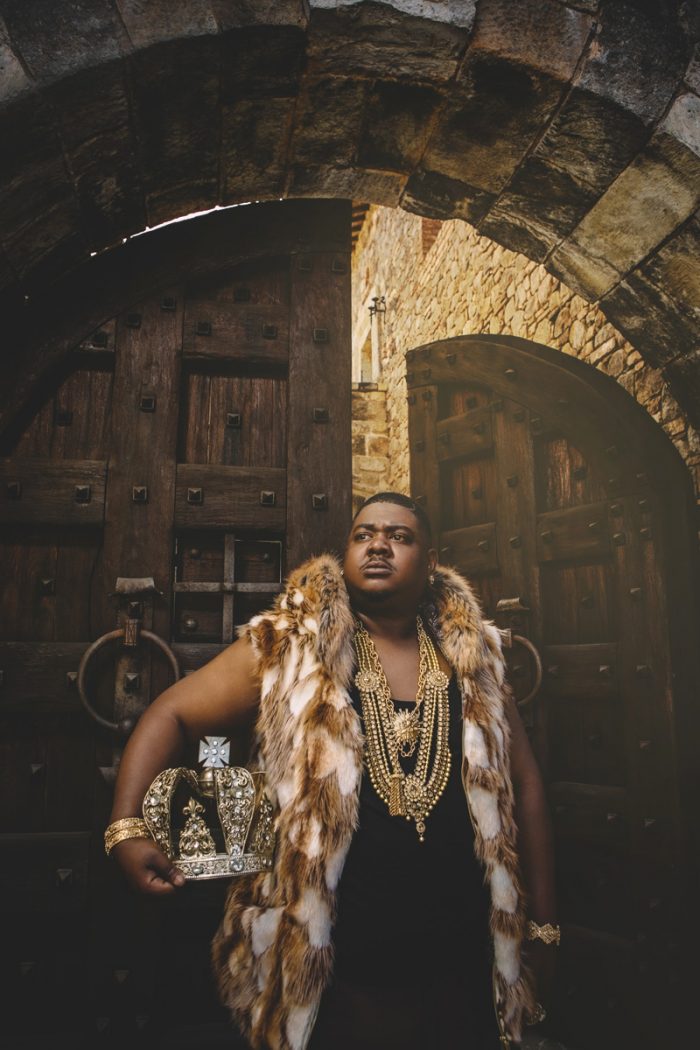 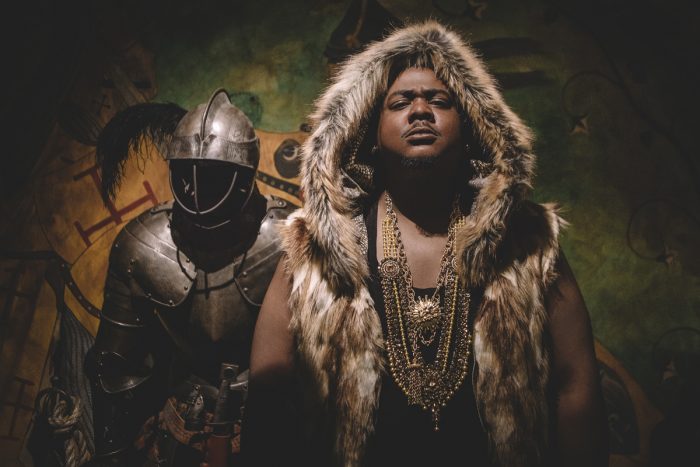 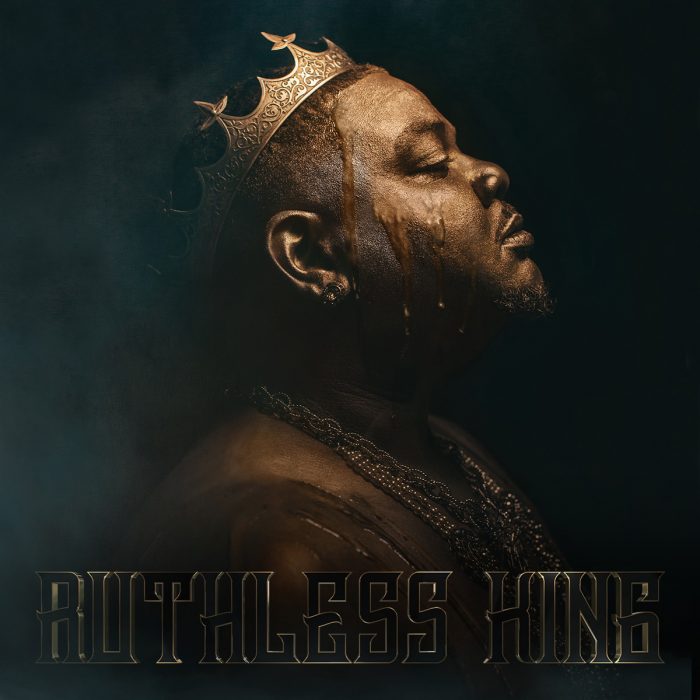